NOT JUST ANOTHER STUPID CARD

I am always amazed at how regimented we are when it comes to holidays. Month after month becomes year after year as we march in step to some invisible calendar god's prescribed holidays for people and events we must recognize with a greeting card, a party, a picnic, or a religious service. Anything to have us all celebrate some aspect of our lives at the exact same time.

You know what I mean. Halloween decorations of orange and black are replaced immediately with the red and green decorations of Christmas. You go to the grocery store on February 15th to look for 50% off gummi hearts while the chocolate Easter bunnies are being unboxed and hopping onto the shelves. Once one calendar event is over, another takes its place;  it is a bizarre twist on Mufasa's "Circle of Life." I know this sounds somewhat cynical, but this merry-go-round of calendar events does have an interesting effect on people.

I knew Father's Day was coming up so I went to find the right card for my son, going to a local store where I found the Father's Day card section squeezing out the dwindling selection of graduation cards. As I was shopping, I could not help but overhear a frustrated mother talking to her child as she poured through the rows and rows of Father's Day cards. "Just hold on a minute! I need to find a stupid card for your father that says something nice in it!"  Well, damn. I quickly moved to the other row, then, after picking out a stupid card that said something nice in it, I headed home, thinking about what I really knew about Father's Day. How DID this holiday begin?

As you probably guessed, Father's Day sprung out of Mother's Day, but did you know the latter is a holiday which has its origins in post-Civil War efforts to unify mothers of the Union and the Confederacy? Mother's Day eventually became a commercial holiday then President Wilson made it a national holiday in 1914. There are several stories about the origins of Father's Day and how it sprang from the need to honor fathers as well as mothers. In 1910 in the state of Washington, Sonora Smart Dodd wanted to honor all fathers in tribute to her own father, a widower who raised six children after his wife died in childbirth with their six child. Another story is that Father's Day began in Fairmont, West Virginia, in 1908, when Grace Golden Clayton petitioned a Methodist church to hold a "father's day" for 362 men who lost their lives in a coal-mining accident. Father's Day never became an "official" national holiday until President Nixon made it one in 1972. Father's Day is  actually celebrated all over the world on various dates throughout the year: Russia in early February, Brazil in the heat of August, and Thailand at the end of the year in December. 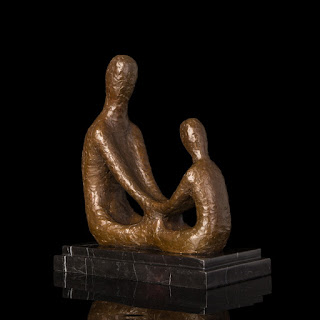 In our haste to march to our set schedule of holidays, it is probably not too hard to fail to appreciate a deeper meaning behind Father's Day, a one day holiday on a Sunday in mid-June. How easy it is for us to rush out, scan through cards for one that says something nice, sign it, seal it, give it to a father we know, then move on to our next holiday.

On this Father's Day, what can we do to honor the fathers in our lives in the spirit of what Dodd and Clayton were attempting over one hundred years ago? What can we do that speaks to the importance of fathers or father figures in our lives? Can we be more creative than giving our father a signed card and random present? Can we recognize the substitute fathers who have stepped into our lives or the lives of others? Can we appreciate the fathers who have had to raise children by themselves? Keeping in mind the fifteen million children in the United States without a father in their lives, can we see a child who is in need of a father-figure and be one for him or her? Can we take a moment to consider the best qualities of a good father and strive to make those part of our lives?

For Father's Day I want to dedicate this blog post to fathers that I know or have known in my life. First, I want to congratulate my son Robert who has become an incredible father. Robert is raising his two children Justin and Kaylee in North Carolina. He has become a hard worker, a good provider, and a great role model to his kids. Next, I want to recognize my brother Jim who does so much for his children Chris and Emily while finding time to lovingly guide and support his nieces and nephews. Finally, even though my father passed away over thirty years ago, I still appreciate all of the love and dedication he gave to our family. 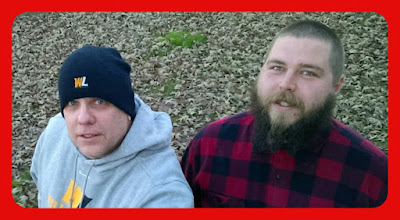 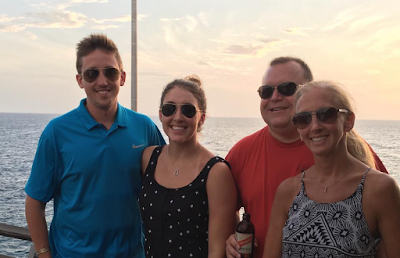 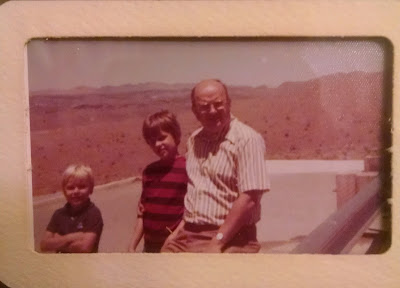